Snappy Retorts, Part One: Lions and Natives and Bacon, Oh My! 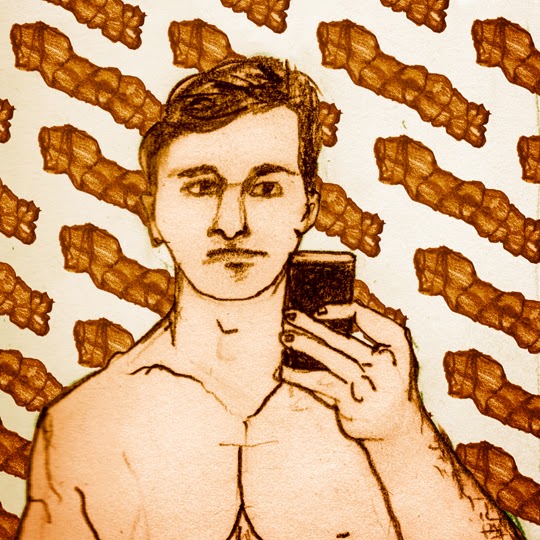 “What about the antelopes? They eat plants.”

“So you model your habits around what a lion does or does not do? How does this carry over to the rest of your life? For example, would you also kill and cannibalize your young if they were sickly?”

“So that’s what you’re doing with that KFC bucket? Being a lion? I bow to your ferocity, Simba.”

“Chasing after an ice cream truck is probably not the same as running after an antelope, bro.”

“I am wondering which of the 562 tribes native to the United States you are referring to here. You wouldn’t possibly be painting all Native Americans cultures, communities, and traditions with the same broad brush, would you?”

“That sounds far more spiritually evolved than simply allowing others to live. Namaste. Oops, wrong culture but it probably doesn’t matter to you.”

“Do you also give thanks for climate change, water pollution, and rainforest destruction? Because you are actively playing a role in that, too.”

“Yes, I am sure they appreciate your supposed thankfulness far more than they would your empathy and compassion.”

“I understand how you feel. I gave thanks to the guy I just beat up and mugged for his iPhone and I’m sure he’ll be fine with that once he regains consciousness.”

“Touché and with those three syllables, you have destroyed any reasonable counter-argument to eating animals for ethical, health, and/or environmental reasons.”

“By ‘Mmm...bacon,’ what exactly do you mean? It is not a complete sentence. Could you explain what you are trying to convey? That bacon tastes good to you? Exactly how is that relevant to the topic at hand?”

“I will presume that you are being sarcastic because Homer Simpson was supposed to be a cautionary tale, not someone to emulate. Right? Right.”

“It’s been at least five minutes since a meat-eater said this to me, so kudos for sharing your highly original perspective on the joys of eating bacon as well as your rapier wit.”