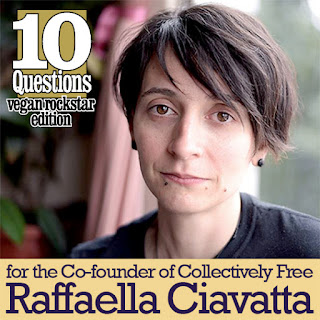 Beyond the Bubble Bath: Cultivating a Practice of Radical Self-Compassion 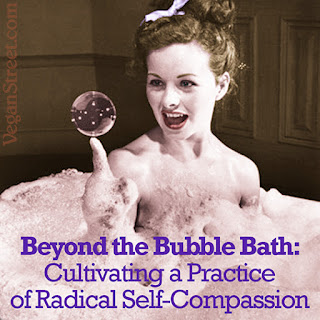