Twenty Years Vegan: How to Age Without Regret 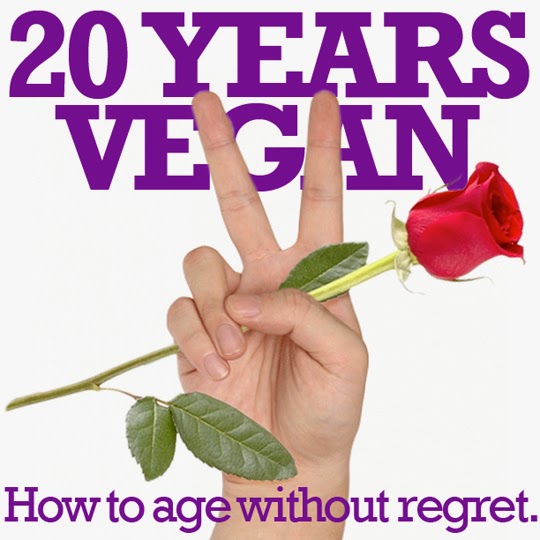 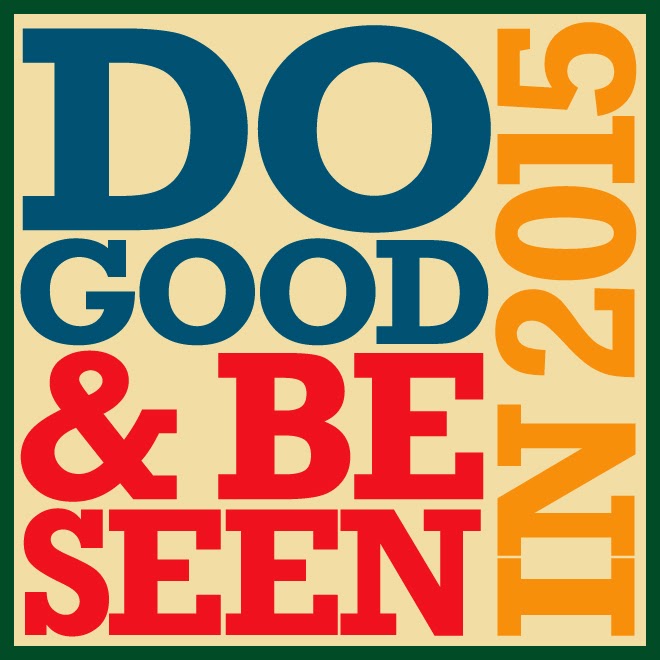 John and I are very excited to announce a new project through Vegan Street, which is called Do Good and Be Seen in 2015, because we love a catchy rhyme but we love to help empower people to create change even more. In so much of our daily lives, we are beaten down. We look at the news (or our news feed, which, ironically, many of us turn to for an escape) and we see example after example of senseless brutality and disconnection. We see images, hear stories and read what passes for conversations and these things rightfully scare us, emotionally eviscerate us, and ultimately feed the cyclical feelings of disempowerment, our bruised and battered hearts feeling more tender every day.

When we are coming from a place of such pain, it’s very hard to create change in the world that is not tinted or fully shaped by the violent, bleak picture we see. This means that what we are putting out into the world isn’t often formed in our own kiln of creativity and intention but is instead reactive to what we see. To change the direction of what we don’t like, hell, to create something altogether different, we need to believe in and own our power. When we are reactive, we are coming from a place of feeling stripped of our real power to influence the world we inhabit: we are reacting, sometimes desperately, throwing whatever rocks we can grab at the habituated disconnection that allows the world to continue to tune out. The rocks, though, ding right off, making no real difference at stopping disconnection on its hungry path, which makes splinters of anything that allows it. A big part of what it chews through is our own sense of knowing that we can effect change. When you are feeling beaten down, helpless, hopeless and nihilistic, you are very close to despair if not already there. To me, despair is the most wrenching worst of all emotions because despair acts as an echo chamber of our pain and also claims that we are powerless to change it.

At Do Good and Be Seen, we are going to be posting 365 days worth of simple, straightforward but effective action ideas that can add up to not only to your personal antidote to despair but also to creating an ever-widening ripple of positive change in the world. As we are a vegan website and as other animals are so often not thought worthy of our consideration, the vast majority of the ideas will be centered around creating positive change for animals but there will be others shuffled in, too, as we are all interconnected. We have a sense of what we want to accomplish but the whole picture will unfold as it evolves, and we are hoping that you will be part of it. In fact, if we’re going to create change, you will need to be part of it.

Let us know what you think as the project crawls out of the morass of this sketchy idea and moves beyond our beta format. Please give us ideas for posting, your thoughts, your creativity, your experience and time. In the meantime, thank you for caring and thank you for acting on your power to create positive change in the world.