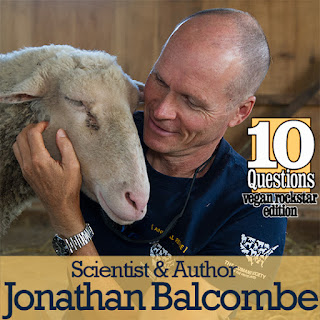 The greatest affirmation of life.
Posted by Marla at 10:41 AM No comments:

An Open Letter to My Son At Age 14