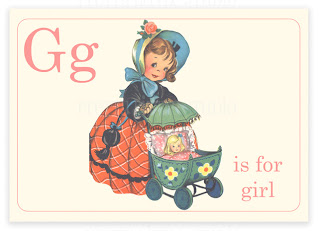 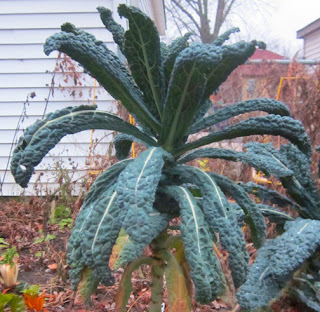 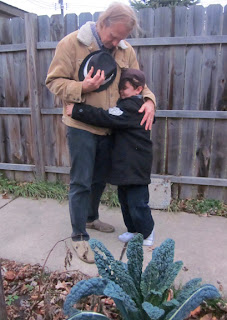 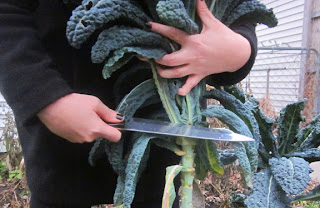 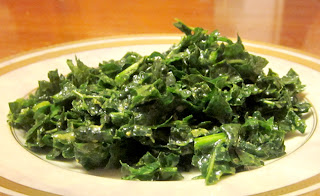 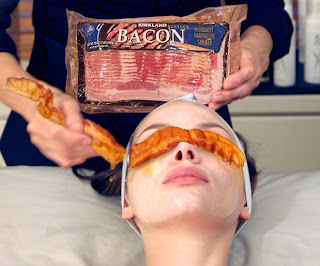 Once in a while, inspiration comes from a most unlikely source. When it hits, though, it’s like finding gold. Or discovering the cell phone that is now out of charge so you cannot find it in the pocket of the coat you haven’t worn for five days. When lightning strikes, though, ding-ding-ding, you have to run with it. Today’s source of inspiration came to me from my Bacon-Loving Hipster’s Can Kiss My Vegan Ass page when a random troll who was wearing a shirt that said “meh” on it and referred to me as “bro” – yes, really - posted a picture that said “Bacon Makes Everything Better.” These bacon people, so unpredictable, they keep me on the edge of my seat with their originality. When one’s fundamental argument in favor of eating bacon is that a. it tastes good and/or b. it makes other things taste good, you can see why they cling to these shallow attempts at whimsy like people overboard would to an iceberg. Which is actually an apt metaphor because bacon consumption and our overall insistence on our so-called right to please our taste buds regardless of our affect on the planet or others could very well capsize after all.
I must address the core conceit, though. Bacon does not make everything better. In fact, bacon makes many things demonstrably worse. The following is my list of the top 50 things bacon does not make better in no particular order.
1.     The lives of pigs
2.     My mood
3.     The ozone layer
4.     Air and water quality
5.     Static cling
6.     The quality of network television programming
7.     Your chances of getting off cholesterol-lowering medication
8.     One’s credit rating
9.     Rush hour traffic
10.  The way you look in a bathing suit
11.  One’s yoga and/or meditation practice
12.  Your sexiness quotient as calculated by Cosmopolitan magazine
13.  Your lawn
14.  The fact that summer just flew by
15.  Your cat’s litter box habits
16.  The realization that you’ve forgotten your gloves on the train
17.  The fact that the new paint you used for your dining room dried in a lot more garish a color than you thought it would
18.  One’s ability to do math without crying
19.  Chocolate. Or cupcakes. If you claim that bacon makes either better, you have bad taste. Pork products will not improve this, either.
20.  My respect for my fellow humans
21.  Your odds of not needing a stent in an artery or coronary bypass surgery
22.  One’s penmanship
23.  That maddening itch between your shoulder blades
24.  Your quarterly review
25.  NPR’s pledge drive week
26.  Your breath
27.  Your appreciation of the great works of Western literature
28.  The fact that you’re not bilingual
29.  That your dog just peed on the floor like that was totally acceptable
30.  If your parents gave you a really unfortunate name
31.  Keys? Where are your keys?! Bacon does not make you less likely to lose your keys or make finding them easier.
32.  That alarming sound your car is making
33.  Taxes
34.  The fact that your new tights already have a rip in them
35.  That sinking feeling when you see police lights directly behind you in your rearview mirror
36.  The guy you’re sitting next to on the bus who is taking up way more of the seat than is reasonable
37.  That weird rash
38.  Realizing that you put your cell phone in the laundry
39.  Your annual prostate exam
40.  The likelihood that you’ll ever be able to do a perfect chin up
41.  Another tap recital
42.  Your chance of finding an apartment with its own washer and dryer
43.  The likelihood of rain
44.  Your slow but inevitable slide toward the grave
45.  Reflecting upon the notion of eternity at 3:00 in the morning
46.  Flossing your teeth
47.  Gah! Your overdue books. Why do you keep forgetting them?
48.  The amount of suffering in the world
49.  The growing distance between you and your partner
50.  The odds that Earth will have even a slim chance of survival if people don’t stop eating pigs like their flesh is just some stupid punch line to their asinine jokes and instead realize that the human addiction to meat is destroying the planet and its inhabitants.
This is just off the top of my head, but as you can see, there are many things that bacon just does not make better. Don’t believe the hype. Bacon makes a lot of things way, way worse. Given all this, I propose that we all just move on. I have not eaten bacon since I was a teenager and I promise you, eating it would not have made my life or anyone else’s life better. If you want savory, go caramelize some onions, for God’s sake. Seriously.
Posted by Marla at 8:26 AM 9 comments: