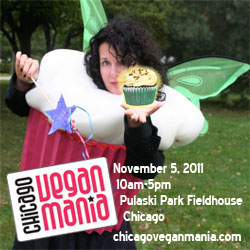 So it has been too long and I have a million good reasons but they can all be found at Chicago VeganMania, which is happening November 5 at the Pulaski Park Fieldhouse, 1419 W. Blackhawk Speakers! Performers! Cooking demos! Culture Café! Family Activity Area! Dozens of cruelty-free vendors! And all-vegan food court! Seriously, its going to be bad-ass in the best possible way. I've even heard tell of a Vegan Rock Star photo booth. I hope to see you there and as soon as that is off my plate, oh, there will be so much more to talk about. Hope to see you Saturday and for those who don't live near Chicago, long-distance air kisses. Mwaaah!
Posted by Marla at 9:21 AM 9 comments: 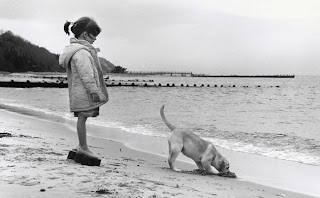