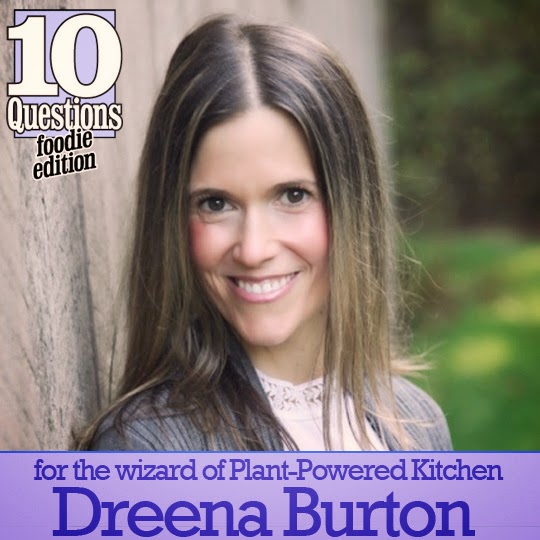 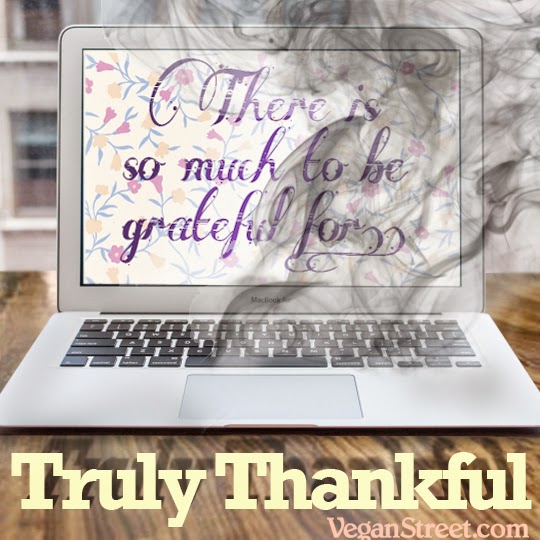 So prepare your eyes to see a fair bit of whining, just saying. Don’t worry, it’s not a feast, just a little taste and it’ll be over quickly.

A couple of weeks ago, I experienced my first major computer crisis. In retrospect, it was probably just my turn. Nothing could have prepared me for what was ahead of me, though: one moment, I was simply doing my last email check of the day before bed and the next, out of nowhere, I seem to have temporarily lost my executive cup-holding function and spilled water all over my keyboard and track pad. I did my best Janet Leigh impression and John came running in; we held the computer upside-down, powered down and unplugged it. We followed the protocol we found online of letting the computer dry over a crate with a light fan on it. We may have also chanted, lit a candle and done some positive visualizations. Somehow we slept that night and the next morning, we made an appointment with the resident geniuses at our local Apple store with my laptop all wrapped up like a baby with croup.

Despite telling our technician that we needed it backed up (something we hadn’t done – and I blame myself for this – because I thought that saving was the same thing as “backing up,” which, oops, it isn’t), and having the technician verbally confirm this several times, he failed to note that on his work order and we failed to notice that it wasn’t on there when we signed it. Again, the technician was incompetent but this was our fault for not double-checking. We signed the work order, reasonably hopeful after he said he didn’t notice any water damage at the initial check, and I busied myself for a few days with other work. When John got the call that the computer was ready for pick-up, we were thrilled: it was back a day early and no water damage had been detected. I wouldn’t need a new laptop! Oh, one small thing, though. They did what is called a “clean install.” There was no need for backup noted on the work order. My laptop was effectively wiped clean of all the work on it, all my files, all my saved messages, all programs, everything. It was all gone and my desktop was returned to me, naked as a jaybird. Or a cardinal. Or a goldfinch. Really, you could insert any naked creature here, it doesn’t have to be a bird.
I could beat myself up for not knowing enough to back up my computer but I am taking it as a learning lesson. I could rail against Apple for their incompetence, and, well, actually, I am doing that. Once I stopped imagining writing such an incendiary letter to Apple that the keyboard on my now-naked laptop would need to be replaced, though, I was able to see something else with absolute clarity: what made me feel like my insides had been removed with a pumpkin scooper was ultimately the same reason why I should be grateful. This is my life’s work and I have found it. This is everything.

I could wake up every workday with dread and resentment. I could be bored out of my damn mind. I could not feel a sense of purpose. I could actively hate my job. I know many people who clock in and dedicate their off-hours time to their pursuing what brings them a sense of meaning and purpose. I’ve been able to construct my life so I can do what I love full-time. It’s not something most people are able to do so there is that gratitude there, to have found what I love to do and to be able to dedicate my life to something that is so profoundly necessary.

There is not a day when I feel like I’m phoning it in. There is not a day that I don’t look forward to doing this work or am a loss for ideas. All that said, of course, it’s not about me. It’s about creating a world with less suffering in it, more compassion, more justice, more joy, more connection. The fact that we get to live at a time when we can choose to construct the lives that are meaningful to us is a profound, rare gift and I plan to take full advantage of the opportunity of it.

So this week’s essay is shorter as I am still making up for the week I lost. If you haven’t already, please check out my interview on the fabulous podcast, OurHen House (also, please consider donating now as donations will be matched through the new year). I also got the fantastic news that my recipe for Brussels Sprouts Sliders was featured on the New York Times section, The Well. There’s a lot to be thankful for but I need to get busy with filling my computer back up.
Posted by Marla at 10:13 AM 1 comment: