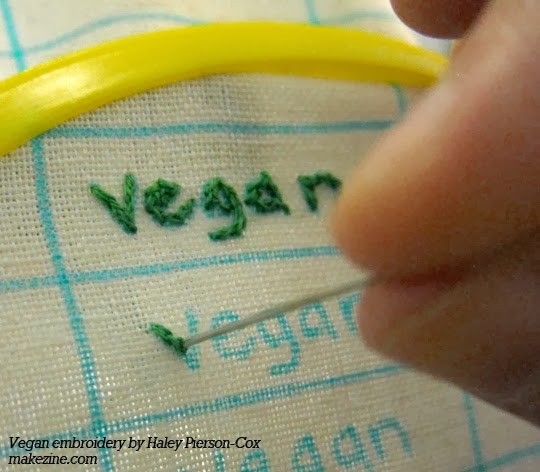 I have a friend who passed away recently. Rynn Berry was a really interesting, erudite and gentle person and he was also a historian, specializing in vegetarians throughout the ages, with a particular passion for tracing and revealing the often hidden but wonderfully rich philosophic and spiritual origins of a movement many assume was created by some stoned hippies on a commune in the 1960s. Through examining these deep roots that stretch into antiquity, Rynn contextualized our growing movement, giving us colorful pins on the historic and cultural map and pride for our connection to some of the most advanced thinkers of their time. In doing so, Rynn helped to not only instill a sense of context and pride among modern-day vegans, but he also played an important role in elevating the Pythagorian diet to its correct historic position.

I met Rynn in 1999 at my first Vegetarian Summerfest. I’d already been vegan for four years, but being able to have a meal and an in-depth conversation with someone who was not only a hero to me but also someone who carved out a unique niche for himself within the movement created what felt like the shifting of different tectonic plates within me. That summer, I met luminaries within the vegan movement - sanctuary pioneers, first generation vegan authors, powerfully influential activists - as well as everyday people who were figuring out ways to create change from within their spheres of influence: librarians, athletes, PTA parents, nutritionists, gardeners, architects and more were spread out across the world, putting their own stamp on their advocacy. The influence this had on me was an indelible and lasting one. It reinforced powerfully within me something that I already knew but needed to see in practice to believe: There is a place for all of us to do this work in our own way.

I have an untested theory that people stick with the things that they enjoy, and the things that they enjoy, they tend to do well, and, along this same token, they avoid those that they don’t enjoy. It’s not rocket science to understand but sometimes the conclusions that are the easiest seem the least believable. I hear from people all the time who say that they would love to do more for the animals but they are not comfortable with public speaking, they are not comfortable as activists. They think those are the only roles for them. Here is what I tell them: Do what you love. Do what you are good at doing and let your unique vegan sensibility shine through.

By understanding our passions, interests and talents and figuring out how to create positive change in the world with them, we break the psychological impediments that restrain, isolate and disempower us. Too often, the message we internalize is that to make a difference, we need to be someone we are not. We need to be more outgoing, less introverted, seemingly fearless and relentlessly on point. This is not everyone, though, and I see too many people shy away from making their contribution to veganism because they cannot imagine themselves in that role. We get the message that someone has to be a very articulate, charismatic public speaker or activist to make a difference in the world but what really matters is that we stay active, engaged and resolute at chipping away at it. The worst thing is to not contribute because you don’t think you have traditional leadership qualities. We all have something vital and necessary to weave into this multifaceted tapestry. We can’t be sitting on the sidelines because the vegan movement needs all of us, from historians to piano tuners (yes, we actually know a vegan piano tuner), to offer the talents and unique vision that only we have to give.

What are you good at? What do you love? How do you like to spend your time? Since that first experience at Vegetarian Summerfest, I have met people from all walks of life, rural and urban, children and seniors, many of whom are working at applying their talents to the movement they love. From those who have a knack for balancing budgets who volunteer for their favorite non-profits to choreographers who find evocative ways to communicate their message through dance, there is a place for all of us and no one is more valuable than another because we all have something to give and an opportunity to reach those who others cannot. There are many who hold back, though, who think that they are not enough as they are to play a part in the vegan movement and to those people I say, please don’t sit on the sidelines, waiting for permission to contribute. That will never happen. You already have everything you need to get started.

This is dedicated to Rynn Berry, a gentleman and a scholar (some clichés are accurate), a wonderful man who figured out how to fuse his love of history with his core convictions about compassionate living. He believed what he had to give was vital. In pursuing his passions, he created a robust and exciting niche for himself, and he also found a point of entry for creating change. Rynn was quiet, soft-spoken and had a wonderfully imperfect, crooked grin yet that didn’t stop him from leaving his signature imprint on the world. Through his example, I learned that I - weird, imperfect me - had a role in this, too. I didn’t need anyone’s permission. I just needed to believe that I had something vital to give. I do and so do you.