“Look at how a single candle can both defy and define the darkness.” - Anne Frank 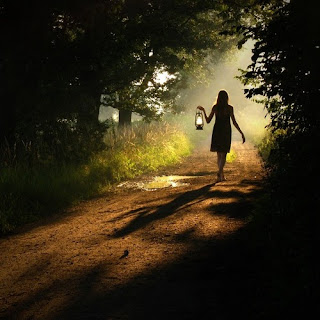 Will we ever collectively grow out of our most cruel and violent impulses? Haven’t we explored slavery, war, rape, cruelty and murder enough over these many thousands of years of human existence to internalize the lesson that they are very bad things? Despite our more sophisticated language, if we strip the horrors we inflict on one another, the animals, and the earth to their essence and germ, are they any different now than they were 150 years ago or 2,000 years ago? We have some new, horrible weapons at our disposal but they are essentially born of the same twisted root.
With the Boston Marathon bombings, we are reminded again how vulnerable we all are to this dark side of our collective nature. It may be a sick and deviant side, but it has reliably made itself known throughout human history. Today, there are drones in Afghanistan, child armies in Uganda, thousands being murdered in Syria, billions of animals brutally slaughtered every year.

Will we ever evolve beyond this base, reptilian part of the brain? I don’t know. I do know that perhaps the best we can is simply keep shining the light of kindness and awareness wherever we can. As long as we are moving more forward than we are backward, this may be the most that we can hope for, really. All we can do is keep shining a light on the path toward justice and compassion and keep doing our part to move humanity in that direction.

My personal window into the dark side of human nature started in fifth grade. I was that kid who was picked on, one of many, I know, but I can only speak of my own experience. 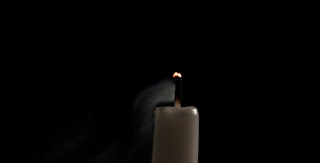 From fifth grade through eighth grade, I was picked on and apart daily by the mean kids who prowled my school, kids whose eyes lit up with a sadistic glee when they saw me. They loudly inventoried every possible flaw I was guilty of: my hair was unkempt (so it had to follow that I had lice); my skin was a flaky, itchy mess from psoriasis; the ointment I used for the psoriasis covered my skin with a greasy film (so it was determined by a panel of my peers that I must not be bathing); I developed breasts early so open season was declared on my bra straps by the boys who sat behind me in history and English. Every day, walking into gym or the cafeteria, I felt a painful, twisty knot in the pit of my stomach: what humiliations were around the corner?

At home, believe it or not, things were worse. An alcoholic, frequently raging, and unpredictable parent tends to make the bad things in your life inevitably, incalculably worse. So every week day morning, I walked out the front door, shook off whatever had happened the night before, and entered the war zone that was my middle school. And every week day afternoon, I left the hell that was middle school - that day’s taunts and assaults against my self-esteem still reverberating in the echo chamber of my head - and returned “home” to perhaps worse. There was no true sanctuary, save for the occasional weekend with my grandparents. In seventh grade, though, my grandfather started developing dementia, so I eventually lost that, too. 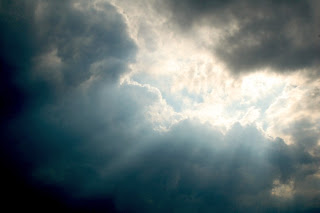 Through it all, though, there were kind people. There were a few friends who thought I was funny, who never made fun of my hair, who helped me forget that most of the time I wanted to curl up and die. (God, this is depressing and revealing and uncomfortable but I hope that it serves some purpose in the end.) When nothing else could be counted on, when even my dog growled at me (which was kind of a lot because he was a gorgeous but inbred cocker spaniel), I had my friends. Perhaps because of this reason alone, I could see some glimpses of sunlight through the persistent gloom of my childhood. They risked their own security at school by being friends with the girl with the weird hair but they did it anyway. My life improved by leaps and bounds after I left my home and went to college but I will always be someone who is immensely grateful for these pockets of light, wherever I can find them. I seek them out like my cat seeks out the sunny spots on the radiator. 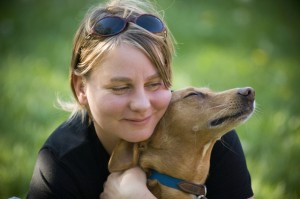 There will probably always be kids who are picked on. We need to be raising children who are self-assured enough to outshine that. There will probably always be this nugget of cruelty hardwired in our DNA. We need to keep shining a light on a different way to live, to behave and exist. We may always have senseless brutality and violence; making peace with this might mean that we will keep shining our light regardless, focusing our efforts on moving toward the evolutionary leap that may or may not ever happen. Even if it this shift doesn’t happen biologically, existing this part of our collective brain, we are moving more in that direction. We just need to keep shining our light.

I believe that the good in humanity far outnumbers the bad and that we are the ambassadors for ushering in positive change. Keep shining your light. It may not feel like enough, you may feel crowded out by the darkness, but you are not. In the end, this light may be the only real tool we have and this is just fine because it may be the only tool we need. Keep shining it.