On Not Being Afraid of the V-Word 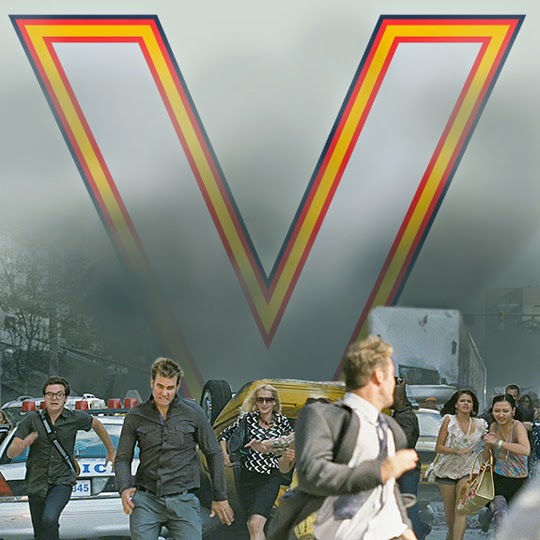 Back when I first began on my path to living as a vegan nearly twenty years ago, the word seemed like it would be such a badge of honor, though an elusive one. It seemed to be crackling with intention, full of muscularity, of purpose and transformation and all I could do was hope that if I worked enough at it, one day I could count myself as one, too. To my mind, it was a designation worthy of only the most dedicated paragons of virtue. Once I started the transition, though, I realized that becoming a vegan wasn’t limited to those who were paragons of virtue. I could be one. It was within reach. I could do this vegan thing. Understanding this didn’t cause the word to lose any of its sheen to me. Veganism and the golden luminescence surrounding it felt inviolable then as it does now.

It turns out that there are people who have really different associations with the word, enough so that they will do almost anything they can to avoid using it themselves. I have been noticing a trend over the last few years of people distancing themselves from the “v-word.” I have to say that I am a bit perplexed by this response but I realize that my confusion is because a big part of me will probably always hold the word in the same sense of awe and deep respect as I felt about it originally. It will always have that place in my heart. Even all these years later, it is hard for me to imagine why anyone would want to distance themselves from a word that offers so much hope and promises so much that is revolutionary and exceptionally positive. The word clearly does not evoke the same response in many others as it does me.

I was reminded of this trend toward distancing on two recent occasions when, in my capacity with this festival and in my capacity as a content creator for this website, I received a fairly chilly reception from brand representatives who did not want their product to be associated with the word “vegan.” Both brands, however, reap the benefits of our work as enthusiastic promoters to getting the word out about their products; as vegans are rightfully seen as influencers of culture and are truly dedicated to creating a world with less violence, it’s smart that they looked to our population as key supporters of their brands.

I do understand having a certain marketing strategy and aiming toward a market that is decidedly not vegan. I respect that a great deal and believe that this is going to create more change than just appealing to those of us who are already here. I have no issue with that. What bothers me, though, is the distancing, this treating of the word like it is full of contagious cooties. I have to admit that because of this response, little needling worms of doubt have begun to wriggle through my once-confident, no-questions-asked embracing of the word. Were my husband and I foolish to create so much under the “vegan” mantle? Did we unintentionally hinder ourselves? Most important, could we have helped more animals by being more oblique about who we are and our motivations?

I don’t know the answers to these questions. This is what I do know, though:

Does this mean that I think every vegan product should be shouting it from the rooftops? No. But this does mean that I think deception and reticence around who we are has a chilling effect on our progress as a legitimate, deeply important movement whose time has come. We seem to be at a crossroads as our movement matures and grows. As this happens, we are all guessing rather blindly at how to be best received. I am saying right here, though, that I will always be an out vegan. I will never hide who I am - too late for that anyway - because I fear that it might make someone else feel uncomfortable. That is a projection and an assumption. My experience is this: Be honest about who you are, be honest in a friendly, receptive, relatable way, and people will generally accept what you are putting out into the world. If they don't, selling something else isn't going to work in the long run. Shrouding yourself or your message in deception and obliqueness understandably generates distrust; being open, honest and trusting that people can handle it generates the opposite.

Thanks to everyone else for visiting my humble blog. Please visit my website for vegan recipes, tips, interviews, reviews, message gear and much more.
Posted by Marla at 9:28 AM