Vegans Need to Get a Life 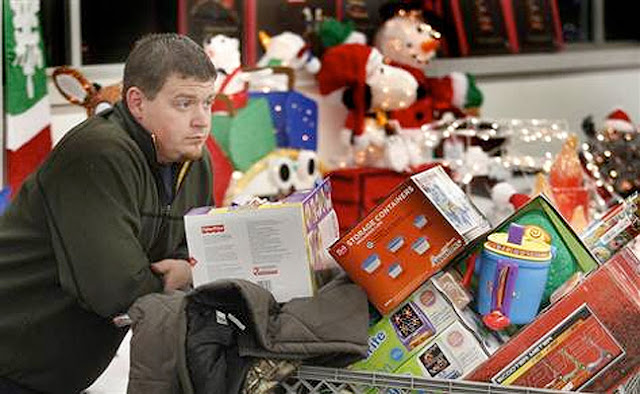 While I was marching against the fur industry last Friday, I was told to “get a life” by a passerby with several big Macy’s bags, just as I have been for about the past fifteen years. Some years they have Bed, Bath and Beyond bags, other times bright bags from American Girl, occasionally H & M or Bloomingdale’s, often a clashing mix of bags from different places on both arms. What I think I am to infer from this casual comment from this stranger (and all the ones before him) is that I, fully ambulatory and not on the hunt for brains, nonetheless lack key inner qualities that constitute what Mr. Macy’s would consider a life. People have also said this to me when I was protesting wars, and when I have spoken out against violence in general, and it’s always pretty predictable: a muttered comment as someone rushes past, meant to be heard but not meant to be discussed.

It’s a shame that they always hurry by so quickly, though, because it never ceases to make me wonder: what is a life? What does it mean to be alive? Most important perhaps: how does someone “get” a life if he or she is not in possession of it? I figured that those able to identify those without one must certainly have one, so I decided to look to them to find examples of how we can know that someone has a life.

I was expecting it to be more complicated but I found a really simple and clear answer. 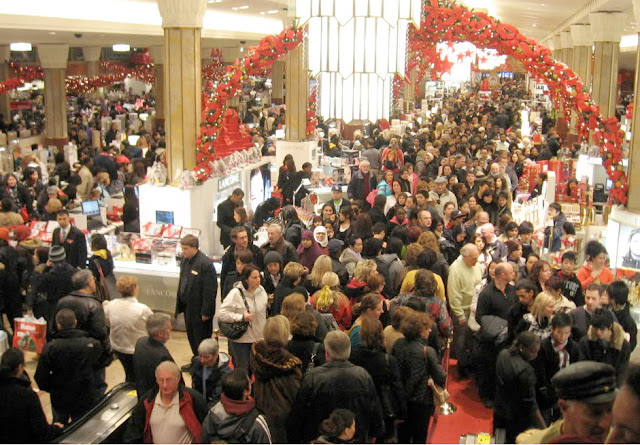 Apparently getting statisticians at the National Retail Federation to rock back and forth on their heels with delight by pushing, elbowing and stampeding to grab DVD players, flat-screen TVs, tablets, towels and sweatshirts is confirmation that one is in compliance with life-having. Individuals imbued with the powers of animation offer ample evidence of their aliveness by driving in circles around parking lots, stalking exits for shopping carts, shouting directives at family members with the ferocity of an especially cranky General Patton, and basically pummeling or trampling anyone who happens to get between them and a toaster oven at a deep discount.

More cautious life-possessors shop at places with generous points of entry. The real rogues go to the stores with the individual doors. 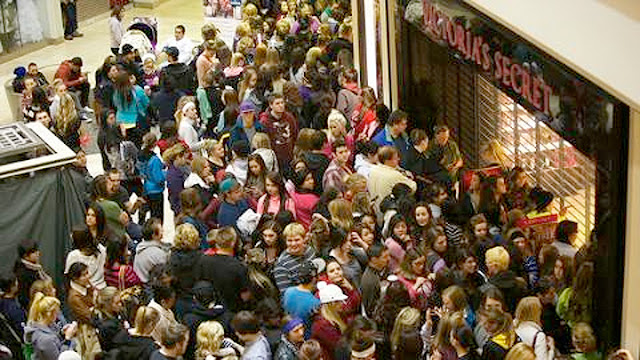 How do you know that you are alive? Your adrenaline hormone has been released, prompting muscular and circulatory action. 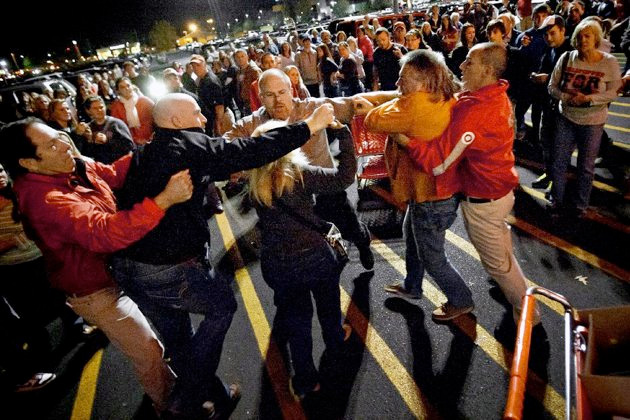 Just try to stand in a line in the middle of the night facing a shopping emporium if you’re not alive. I’d bet that you couldn’t do it. 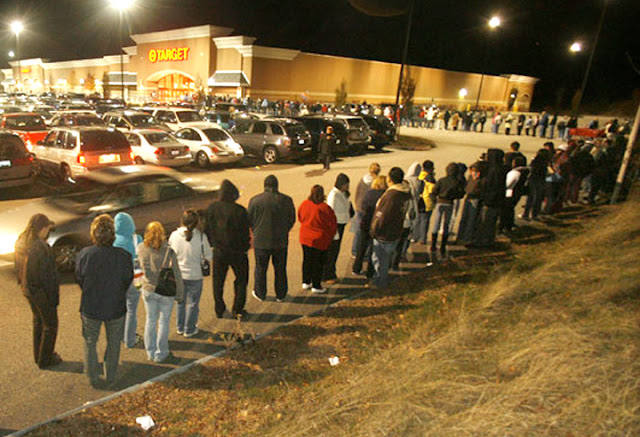 Being alive means that you participate in shared experiences with others of your species. 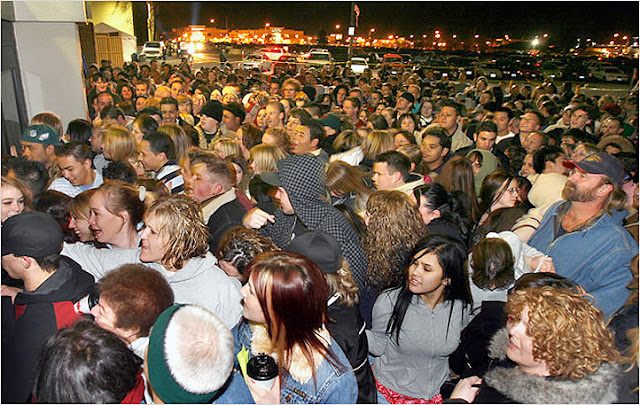 It also means that despite being a driven, eyes-on-the-prize kind of person, you are smart enough to know when to combine resources for mutual benefit. 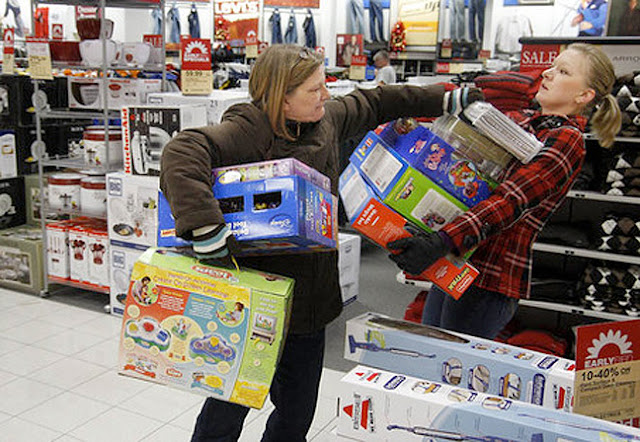 One’s ability to push and point a shopping cart toward a particular destination is further evidence of possessing life-having properties. 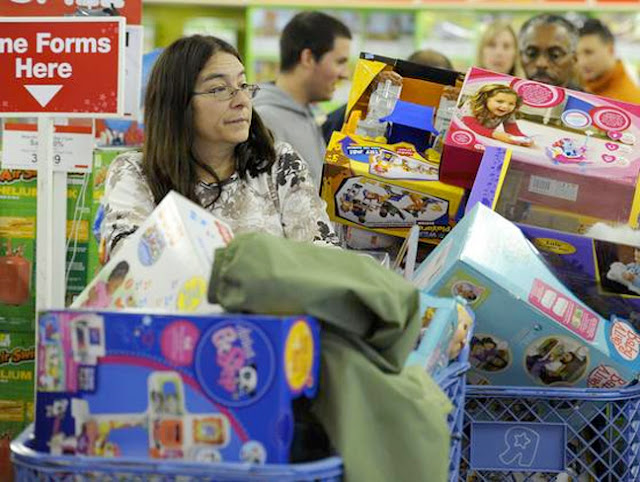 If you don’t feel that fire in the belly to get what should be yours – and to push, punch, elbow and jab if necessary to get your hands on it – that should be a red flag, alerting you to look into whether or not you were endowed with a life.

You could ask yourself the following questions:

Do you care about others, even when how they are treated has no real bearing on you personally? You need to get a life.

Do you speak out against cruelty and injustice, even if your views are unpopular and unwelcome? You need to get a life.

Do your core values inform your actions despite how poorly you fit in with mainstream society? You need to get a life.

Hot damn, I think I have my answer.

Were the people I encountered necessarily correct in saying that I need to get a life? I don’t know, but if I had a dollar for each time someone told me that I needed one because I care about others, I might have the money together to actually purchase one at Best Buy. (Which department do you think it’d be in?) At the very least, I could stand in a giant crowd of agitated, aggressive people and give it my best try. 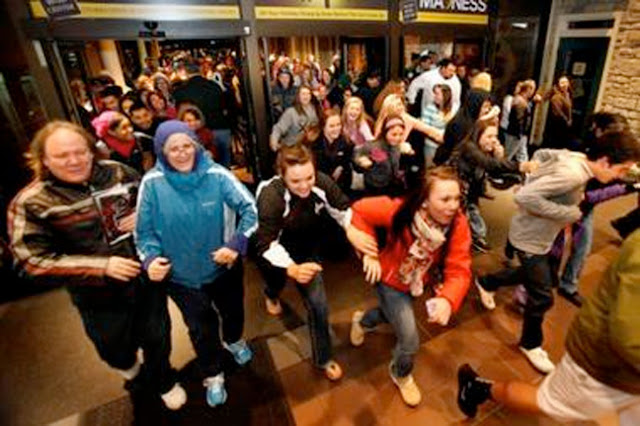