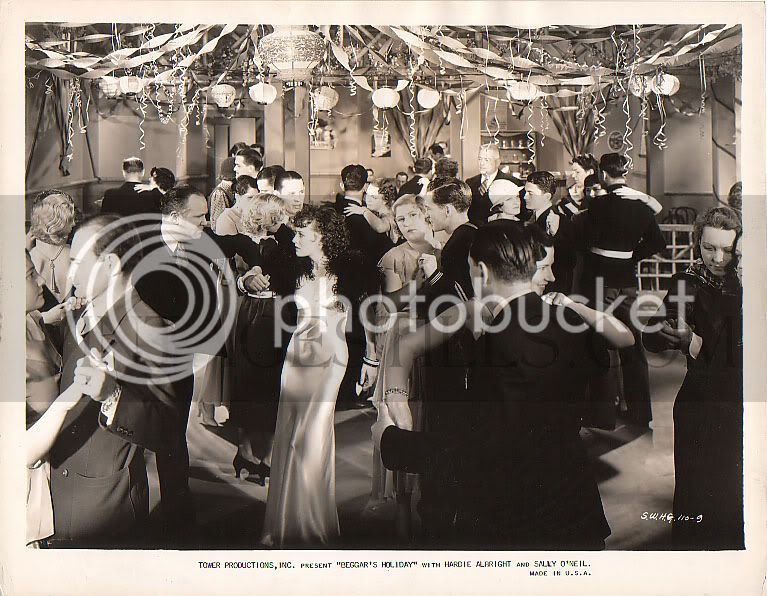 For the second year now, we worked and planned and laughed and made scowling faces over the details for months before it happened, and then it blew through town like a tornado. It's sort of like a wedding where every aspect of it has been pushed and pulled and fussed over for months, and then, before you know it, you're standing there in your tulle and the janitor is slowly sweeping up the last of the sparkly confetti. It's a little melancholic, naturally, but that's how it has to be.

Chicago VeganMania is a little beastly, to be honest, a friendly gorilla, but a gorilla nonetheless, and it's often pretty overwhelming to try to manage. It has a life of its own and it marches to its own beat: we can try to control it, we can try to coax it with bananas and belly rubs, but we really can't. The best we can hope for is to plan for what we would like and hope that it is amenable to our ideas.

What happens behind the scenes is always rich material for those of us who find comedy in the absurd. There were quite a few last minute cancellations of speakers and food vendors. There was scrambling to find volunteers, to find a place worthy of receiving all that waste that'd been so meticulously sorted (only four bags of actual trash, go Green Team!), searching for rides to and from the airport. There are only about ten of us who work on making Chicago VeganMania happen and it feels like scaling a mountain sometimes and we don't have any fancy equipment from Erehwon, we just have what we happen to have on us. As a perfectionist, it almost caused me physical pain when some balls (or teaspoons and bowls) were dropped. Oh, and there were occasional equipment failures. It was too loud, it was too hot. There were also moments of sheer panic. We weathered it together as a team, and we did so with everyone working hard but with grace. Again, there's the mountain climbing metaphor because sometimes when you have something this huge in front of you, all you have is what is on your body: foot, hand, foot, hand, breathe...

I am inclined to browbeat myself over what went wrong but when I have some perspective, I can see that most people were happy. Very happy. They were ensconced in a little vegan paradise for a day, a place where ingredient labels didn't need to be scrutinized, where they were surrounded by businesses, non-profits and people they love, where they were the norm for the day. Most of the vegans I know are on the rebellious side and truly embrace going against the grain. We are different and we wouldn't have it any other way. There can be something so reassuring, though, to just be around others who relate to our experiences, share many of our convictions, our joys and sorrows. You can relax in this sort of company: your guard can be relieved from his or her post. What I saw on Saturday was so many happy, radiant, animated faces taking it all in. This was a day for us a day to celebrate our unique, creative and ever-evolving culture. What's not to love?

Yes, things can be improved upon. We need way more volunteers than we have. (Ideally, some of those volunteers should be more pragmatic and detail-oriented as we seem to be imbalanced toward favoring the visionary/impractical people.) We need to run a much tighter, better organized ship. It I could take a time machine and a big eraser to fix the day and one major thing, it'd be to improve the cooking demo area. The spirit, the energy and creativity were all there, though, and I think people responded really well to it. In describing our event the other day I came up with the idea that it is a big vegan house party. That's what it is: it is not an expo.  It is not primarily focused on converting or even educating people. It is a celebration. As simple as that sounds, the idea of a vegan celebration is still a pretty radical idea considering the expectations people have.

It's strange to work so hard for something and then to have it disappear. I think about those monks creating their intricate sand mandalas over days or even weeks, only to have them naturally whisked away by the wind. They were beautiful while they lasted, though. It's an exercise in non-attachment, of appreciating the moment, of creating beauty for its own sake. Maybe this will be my final metaphor: Chicago VeganMania is kind of like a sand mandala (a big, loud one). We put it out there with the best expectations and hope that it is received as we intend for it to be. Its evanescence and the subjective nature of the experience is part of what makes it feel so magical. It is a short-lived gift to the community we love so much.

We'll be back next year, better than before.
Posted by Marla at 10:14 AM