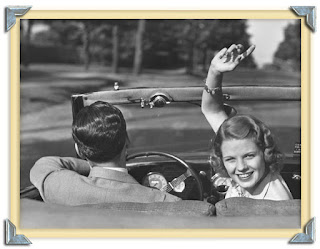 This is just the barest of updates to say that we will be out of town starting today and through next week and due to all the work to prepare for the trip as well as assignments due other places, I have not had a chance to write anything here. Yes, I feel guilty but short of simply posting incoherent ramblings written at 3:00 AM just to have something to publish, it was not physically or psychically possible to have an essay this week. (Though it could be funny.) Anyway, we will be slinging vegan message gear at the Animal Rights Conference and if you are in town, we’d love to see you at the Vegan Street booth. I will also be on a panel Friday at noon.

Marla
Posted by Marla at 6:37 AM No comments: 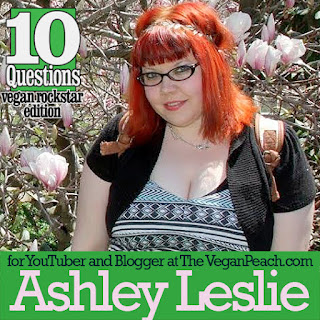